A New Era of Windows 10 Devices from Microsoft

We’ve been talking about Windows 10 for over a year now and last week Microsoft announced new devices designed for Windows 10.

In NYC, Microsoft unveiled a new era of Windows 10 devices from Microsoft. Theyintroduced new Surface, Lumia, and Band devices and shared the latest from HoloLens, and Xbox.

Windows 10: Off to the Hottest Start in History

There is great response from IT professionals, with over 8 million business PCs already running Windows 10.

Microsoft’s approach to hardware is to create and reinvent categories – like they did with Xbox and Xbox Live, with Surface being the tablet that can replace your laptop, with Lumia and Continuum, with Surface Hub, and of course with HoloLens being the only platform enabling you to mix holograms into your world.

They unveiled a range of new devices, all built to make the most of Windows 10:

Surface Book – the new, ultimate laptop from Microsoft brings together best in class performance with the versatility of pen and touch.

Surface Pro 4 – the tablet that can replace your laptop just got thinner, lighter and faster.

New Lumia Phones – the Lumia 950 and Lumia 950 XL combine Windows 10 innovation with the most powerful hardware and top-of-the-line imaging to help you be more productive. And the Lumia 550, the most affordable 4G LTE smartphone running Windows 10. 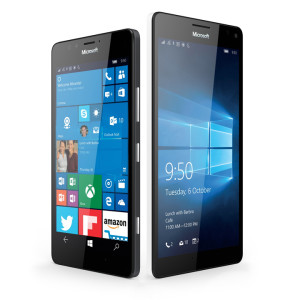 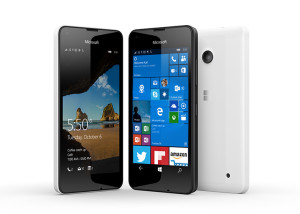 Microsoft Band 2 – the new Band can help you live healthier and achieve more with a new curved screen, a barometer, and apps for email, text, running, biking, the gym, and golf.

Xbox One – With an upcoming update bringing Windows 10 to Xbox One, backward compatibility, hot games, all new bundles and the most advanced controller we’ve ever created for Xbox One and Windows 10.

With the depth and breadth of Windows 10 devices coming this holiday and beyond, from low cost budget PCs to premium and elegantly designed high performance hardware, we hope you’ll consider a Windows 10 device from Microsoft.

At Purely Cloud, we are a leader in Microsoft private cloud services. We empower businesses to run better through simple, innovative technology solutions.

Our mission is simple: Provide our clients with the very best customer service experience, the most reliable secure computing environments, on scalable systems that grow with the speed of business. We provide creative solutions that make every business run better to make profits soar. For more information, visit www.purelycloud.com.